Expanding To The US From Turkey: A Founder Story with Gokhan Girgin 10 dakikada okunabilir 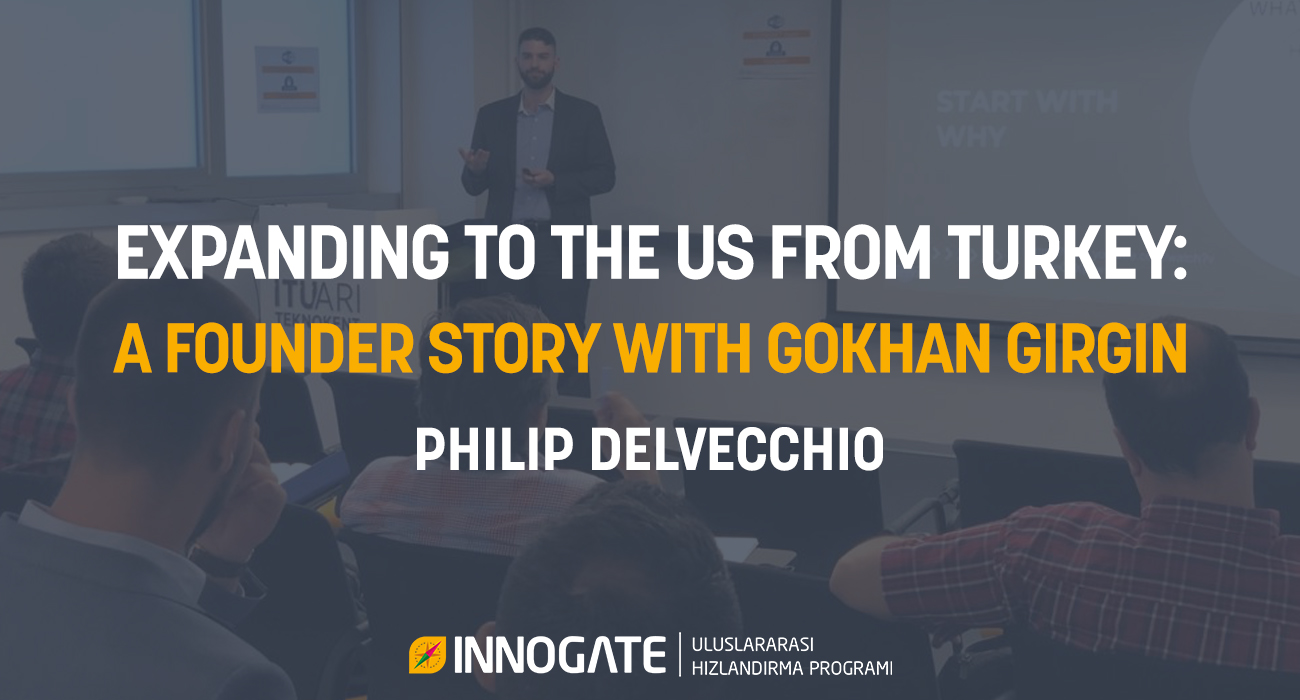 27 Jun Expanding To The US From Turkey: A Founder Story with Gokhan Girgin 10 dakikada okunabilir

Posted at 17:48h in Blog by Oya Ayanoglu
Share

It has been over two years since I started helping international entrepreneurs scale in the US market.

What I have seen is the commitment and resilience of a founder is a transferable success metric across borders. It is never easy and the market may not be right for the product a founder is trying to bring into a new country, but with support both locally and internationally coupled by a willingness to adapt, it is more than possible for a company to enter into a foreign market like the US and succeed.

Since October of 2018, I have been supporting founders in Turkey as a mentor and coach through ITU’s Innogate program, an international accelerator program helping native Turkish companies accelerate their business into the US. Previously, I wrote about Turkey’s support ecosystem for entrepreneurs, and what makes İTÜ ARI Teknokent special in how they support the growth of innovation in their country.

But support systems will only get a founder so far. There’s more nuance to success in entering a new market than lining up mentorship and resources.

To explore this, I spoke with a few Turkish founders who went through the Innogate program to learn more about their strategy and how they were able to succeed.

When I first met Gokhan, I remember noticing how uncannily optimistic he was. He joined the Innogate program in January 2019, the first program where I joined as their primary pitch & messaging coach. He was never without a smile.

It’s not hard to be optimistic when you start a US market entry program having already begun negotiations with your first US client. Gokhan was ahead of his class. But how did he get to that place? And then, even more impressively, how did he exit the program with two more clients after only spending two weeks in the US with the program. I have run dozens of short term programs and have rarely seen traction this fast. 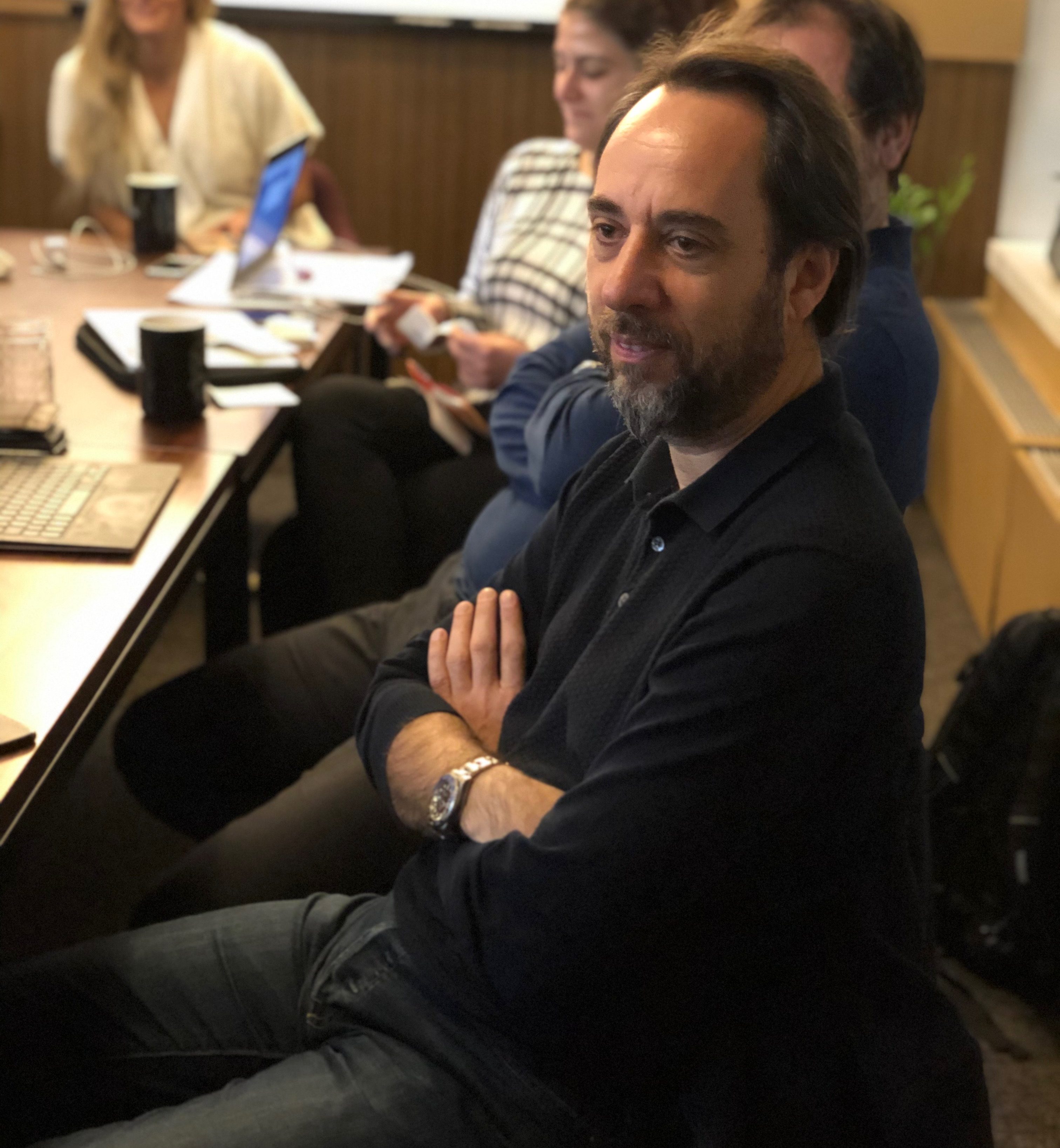 It was clear to me that Gokhan and his company were special.

For starters, Gokhan has been working in the logistics space for over 20 years. Not only does he know his customer, but he spoke to me about becoming close friends with many of them in Turkey over the years. Before starting the business, he didn’t know much about the logistics space, but his commitment to his clients transformed him into a guru. He would talk to them about their lives, about their needs, and their issues.

Working with international companies was also not new to him. Several international companies set up satellite offices in Turkey because of its geographical positioning. He started to offer services to these larger global clients and, despite none of them being from the US, this experience helped him understand how to do cross border business.

When he first started, Select Optimus was primarily a manual services business, but he decided in 2016 to build Select Optimus into the platform it is today. He knew that the industry was behind and in order to see it change, he would need to build a tech platform to help them better automate and scale their processes.

This platform allowed him to begin on the journey of transforming his business from service to SaaS.

In 2018, he wasn’t even really thinking about the US market. Innogate had been marketing and inviting them to apply but the emails would mostly go unread. But, with some local economic downturn and built up confidence from his international clients, an invitation to join the Innogate program came through his inbox in December of last year and he knew the time had come. He forwarded the email along to his co-founder without even reading it and said “We are going to do this program.”

Acquiring their first US customer

Once their participation in the program was confirmed, Gokhan began to prepare. If he was going to do this program, he knew he had to do it right.

Before even joining the program, he began cold emailing prospects in the US. He had a list of only two hundred, many of which had [email protected] and [email protected] email addresses. He would email them at night, one at a time. He felt confident in his messaging because he knew what these customers would be most likely to respond to since he’d been working with the industry for over 20 years.

One late evening, he received a response from one of the general email addresses asking to set up a call. Despite there being some language difficulties, Gokhan rehearsed how to say all the different features his Turkish customers loved most and was able to move the conversation forward to a pilot.

One thing that stood out to Gokhan when he finally started to focus on the US market is how much of a mindset shift happens.

What was lucky for them was that the logistics industry in the US was just as behind as it was in Turkey. But what shifted most was his understanding of scale. Gokhan recalled feeling almost silly about the business he was doing in Turkey. The potential of the US market is so vast that he knew in that instant that he would never be able to go back to only being a domestic company. The opportunity of the US market was just too big to ignore.

He was also reminded of the importance of listening to the customer. He believes you shouldn’t assume that because you know the industry that the customer will be the same in different countries. The cultural context of the customer and how that impacts their needs should not be underestimated.

It’s not just listening for problems, but also listening to expectations. Gokhan believes that customers don’t always know the source of their problems. It is easy to misidentify something as being the cause of a problem when the truth is more complicated. It is not enough to ask questions, but to know what questions to ask and to be willing to go deeper. This way, you can create features customers need, not just what they tell you they want.

It is also essential to get to the people who are going to use your software, not just the management who have the buying decisions.

Gokhan cited one particular problem I hear from international founders often. The sales and communication environment in the US is very different.

In Turkey, if you reach out to someone and they don’t reply, it means they are not interested.

But in the US, persistence usually pays off. Even if it means reaching out to someone multiple times and across more than one medium.

It is also important to acknowledge that costs for expanding in the US are going to be much higher. The exchange rate itself was shocking to Gokhan at first. But the opportunity outweighs the risk, in his opinion.

To Gokhan, the way the US connects to business problems was refreshing. In Turkey, business moves slower. Because the economy is not in a stable place right now, he feels Turkish companies tend to only want the cheapest product. But in the states, businesses are much more focused on the overall value. They give more detailed feedback because they are not as price sensitive.

Being in Turkey and the Innogate Program

Being from Turkey can be an advantage in prep for expanding to new markets. He believes Turkish people are hardworking and because their education system in the past was very high quality, anyone who is in their 30s or older come from a strong university background.

Gokhan sees some of his country’s turmoil as a lesson in resilience, one that pays off in the entrepreneurial world. Turkish people know how to adapt and change direction, having to navigate the countries issues over the years.

The challenge is that capital opportunities are not high in Turkey. There are not many VCs in Turkey and, due to the decline in the economy, the currency exchange doesn’t support international expansion.

Thanks to the Innogate program, Gokhan was able to learn how to get in contact with people in the US and develop some valuable marketing tactics he uses both internationally and locally.

The Innogate program helped them open the door to better process and a shot at the US market. 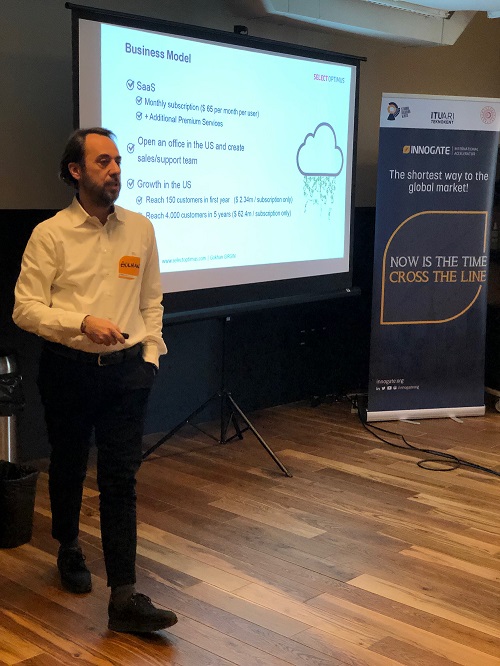 Gokhan says founders should consider the time zone differences. For Turkey and most European countries, the east coast is a better location to launch, so don’t just hop over to Silicon Valley. Go to where you can serve your customers best.

Gokhan believes founders should identify the problems that need solving in your industry within your target market. It’s not the problems you think you already know. Talk to the local customer prospects to understand what might be different for them. Go back to old customers and refresh yourself on the value you are providing them so you can convey it clearly to your new market.

Also, it is essential that one of the founders is involved initially in expanding to the new market. In order to ensure this, Gokhan had to find someone he could trust to leave behind with the local company. He is currently in the process of identifying this person for his own company so he can spend more time committing to the US market.

And finally, find a program and join it. Do this as soon as possible.

Don’t wait at all… the sooner the better as long as everything is in place. Doing a program isn’t just about going to the US market. It is about changing your mindset. Feel the air and see what things could be in the world. It will help you grow no matter what.

And, when you get to NYC, check out Carmine or Souvlaki while you are there. 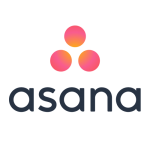 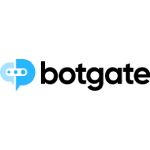 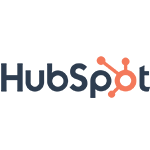 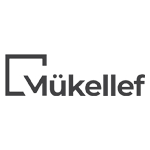 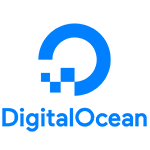 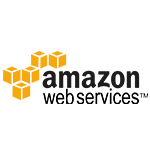 Amazon kullanımı hakkındaki içeriği aşağıda bulabilirsiniz. İlettiğimiz kodu başkası ile paylaşmamanız gerekmektedir.
1. URL: https://aws.amazon.com/activate/portfolio-signup
2. Organization ID (case-sensitive): 1AtU6
3. Be sure to provide your AWS Account ID when you apply. Promotional Credits will be added to the account number you submit with this application.
4. Please sign up using your company e-mail address. Personal email addresses complicate tracking and billing inquiries in the future.• Applications take around 2 weeks to be processed. Please reach out to your Program Director if it is taking longer. To see your credit balance, applicable services, and expiration date, please go to your Billing and Cost Management Console. 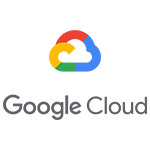 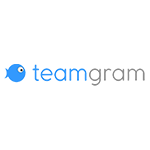 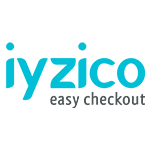 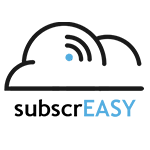 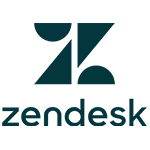 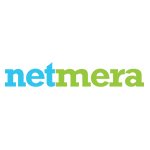 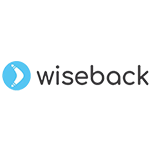 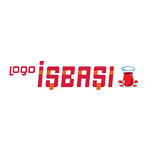 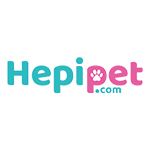 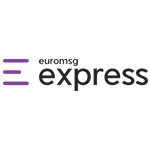 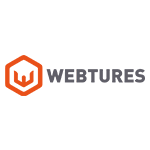 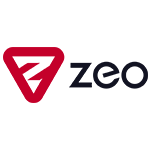 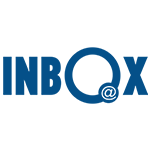 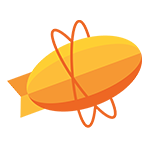 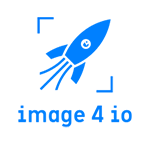 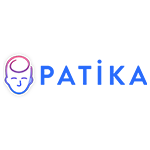 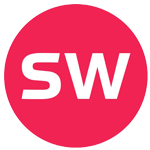 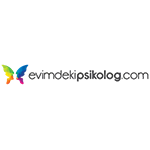 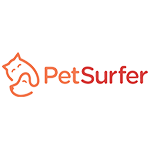 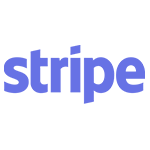